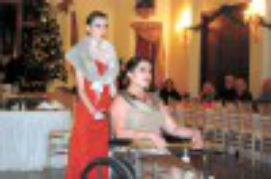 Couple build Their Own Castle 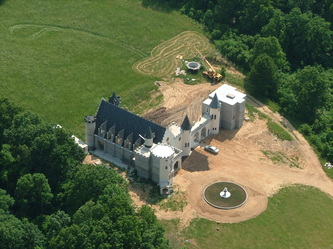 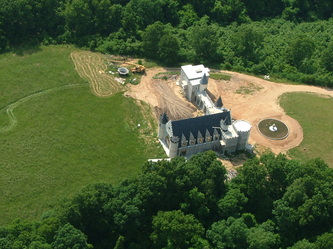 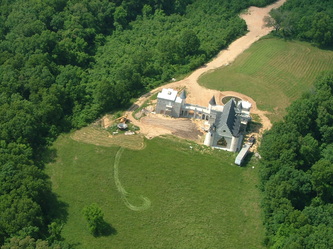 June 1st, 2010 the Good Year Blimp happened to fly over us.  They put photos on their face-book page then the chatter began.  It wasn't until September when Sherry Farmer from KTTS radio, saw us at a wedding show that we knew anything about it.  It was then that we found out about all the speculation that had occurred not only on face-book but also on the radio..  Was it the Brad Pitt mansion? the Ozark project? Was it a personal home? There was allot of confusion until a local fireman gave the  face book readers the correct name of the castle.