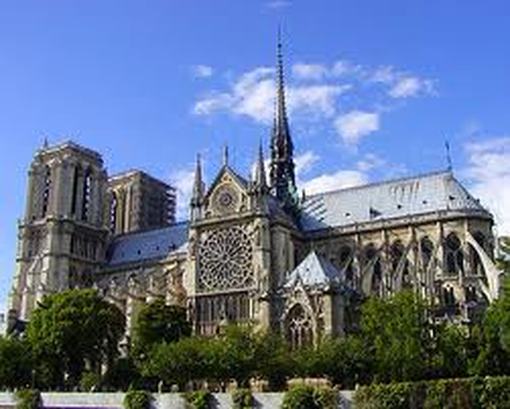 After the fall of the Roman Empire, Christianity, Judaism and Islam competed for control of the lands and each flourished.  Christian kings, knights, nobles, and soldiers attacked Muslim cities, in particular Jerusalem in the Holy Land to gain control and place Christianity there.  These battles, the Crusades (holy war), had to be sanctioned by the Pope  and conducted against enemies to Christianity.   Emperor Alexus asked Urban II for assistance when the Turks attacked Christians in the Holy land.  And so in 1095 the Crusades started not ending until 1291 at the fall of Acre.

The main religion throughout the Royal houses of  Europe, the nobility and most of the general population was Christian.  In 597 A.D Christianity was brought to England by a monk named Augustine.

Most marriages were arranged .  The women did not have a choice who they would marry, often they had never met the man before they wed.

Although men were often able to choose their bride.  Love was not a concern, most marriages were political arrangements.  Often the husband and wife were strangers until they met, just before the wedding.  Love, if it ever came, only happened after the wedding.   If love did not develop, the couple tried to develop a friendship of sort.

The children's parents arranged the marriages.  Children were married at a young age.  Often girls were only 12 when they married.  Boys were often as young as 17.  Not only was the arrangement made based on monetary worth, it was equally important for political alliances.   The girls family gave a dowry (a donation  of money, land, title) to the boy she was to marry  This dowry went with her at the time of marriage and stayed forever with the boy after that.

Immediately following the arrangement of the marriage, a notice was posted on the door of the church.  This notice was  to ensure there were no reasons for prohibiting the marriage.  It stated who was to be married and asked if there were reasons known by any why the two should not marry.  Any holding such evidence  were to come forward with their reason.  If it proved valid the wedding would be prohibited.

Several reasons existed for prohibiting a marriage.  One was consanguinity (the couple was too closely related). Another was  If either had taken a monastic vow.  And still other reasons were rape, incest, and adultery, although these were not grounds for a divorce.  The couple could not be married during lent or advent (when the couples would be fasting).   The couple could not be married by someone who had taken a life.

The ceremony took place outside of the church door and then they would enter for a nuptial mass.  In front of the church doors the man stood on the right side and the woman on the left side facing the church door.  This was because God created woman and formed her from the rib of Adams left side.  The priest then asks for any reason why the couple should not be married.  He then also asks the bride and groom so they can confess of any reason for prohibiting the marriage. 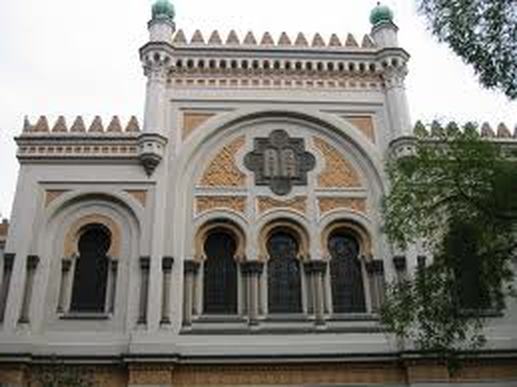 The Jews, or followers of Judaism, were a displaced people.  A few remained in the Middle East and the Holy Land but many settled in Europe and there established communities.  Although always a minority they were generally working class tradesmen, farmers and merchants. 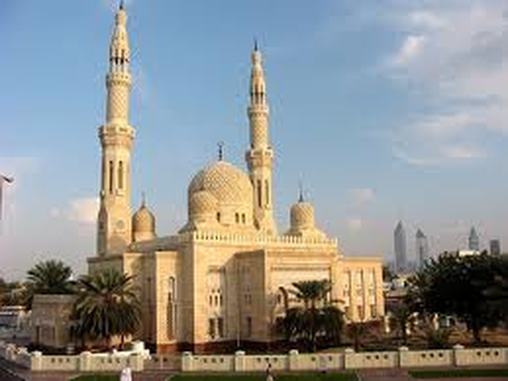 A dominant religion in the Middle East Islam was established in
622 A.D.  It was a sophisticated culture of art, science, religion and urbanization.  Only in southern Europe, Spain and Portugal were they represented until they were driven out by battle. 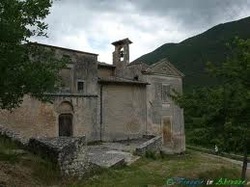 The pagans believed that there were many gods which inhabited trees, mountains, lakes and the sun.  Each tribe might view their gods differently as well.  Before the Medieval era, Paganism was a common religion.