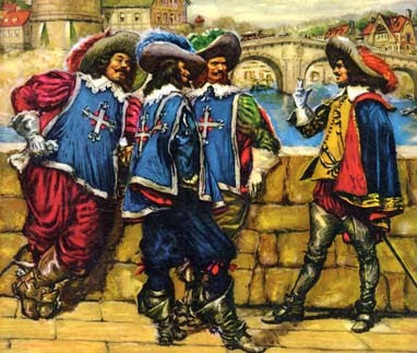 Enjoy a historic tour of the castle  plus lunch followed by a treasure hunt.


Lunch is served outside on the lawn (weather permitting).
If allergies or religious preference, please let us know at booking time.

Clues are given in the language you are studying and followed by small physical test such as shooting a trebuchet at the castle, or jousting thru rings, or hitting a croquet ball with a mallet thru a hoop, or walking a beam..

All other languages being studied are invited to ask for information on a treasure hunt available in the language they are studying. (such as German, or Japanese also can be done in English for younger students).


Ask about discount for teachers / chaperones.